COLLECTIONS: The Lumbee (In Progress): Lumbee 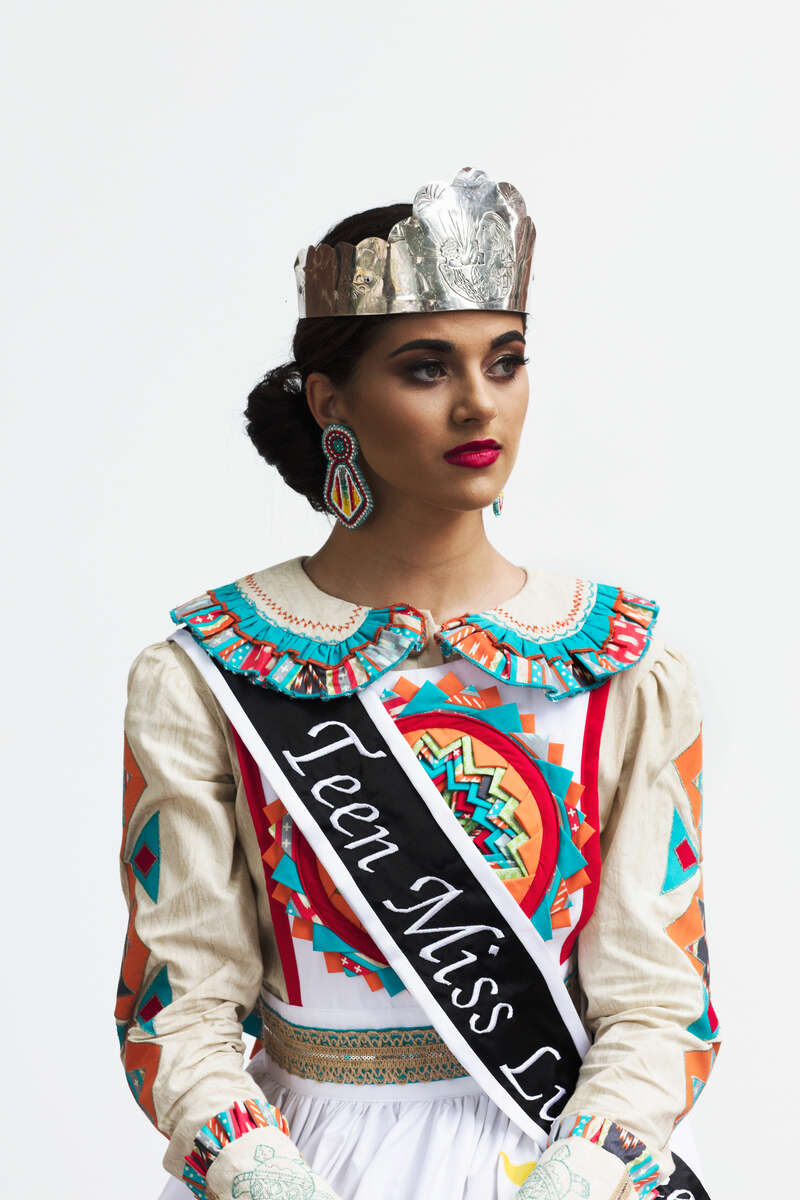